History is created by individuals. Over a century ago in 1896 this was done by local men of influence among others J.K. Paasikivi, who was to become the President of Finland, who founded Lahden yhteiskoulu the first rural secondary school in Finland.

For people in Lahti having a secondary school was a matter of great significance; a small country town with fewer than 1.000 inhabitants had a stately school built on a most essential location, next to the church.

From the very beginning Lahden yhteiskoulu has been a private school. At first the school was governed by The Patrons' Association and since 1950 by The Lahden Yhteiskoulu Foundation. The school premises were donated by the town in 1951. The extension called Siipi, the Wing, was constructed in seven stages in 1956, 1958, 1964, 1988, 1993, 2001 and 2005. The old school building Museo, the Museum, finished in 1899 was completely reconstructed and renovated during the years 1994 and 1995.

Since 2019, Lahden yhteiskoulu has been teaching in the building called Kansakoulu located in Vuorikatu only few hundred meters away. 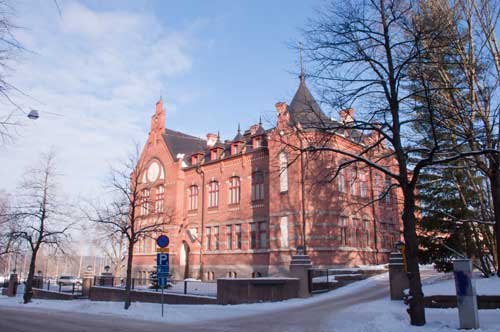 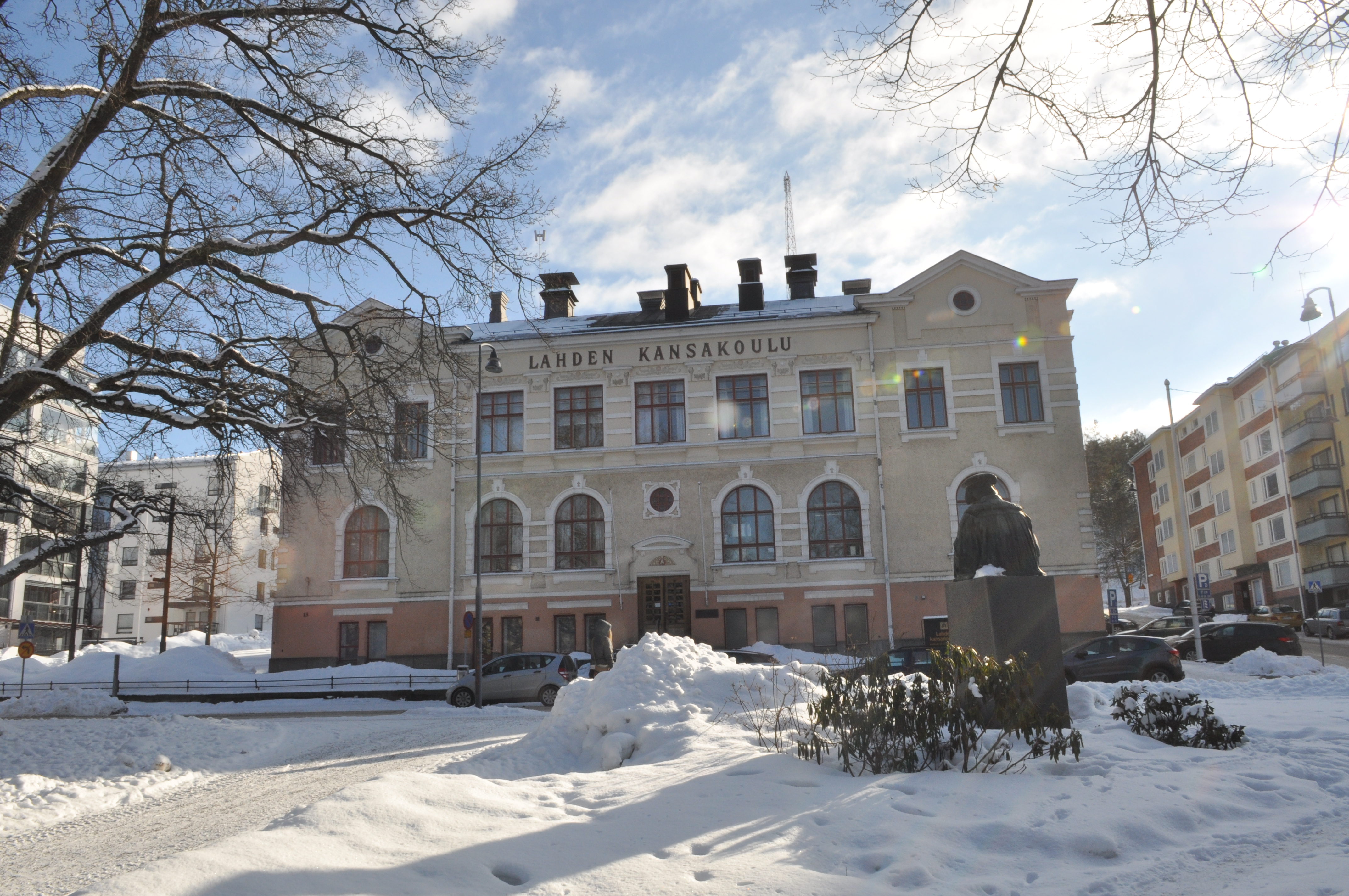 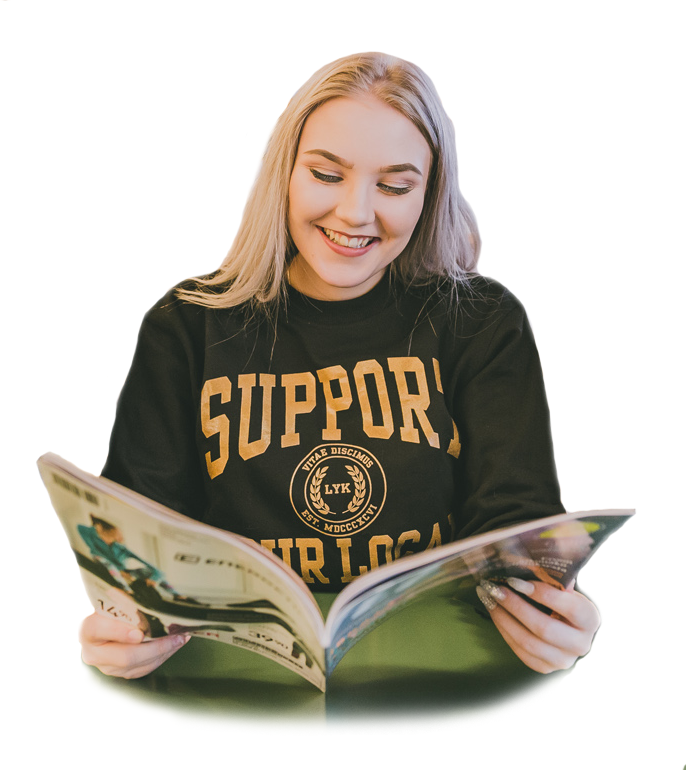 The school curriculum enables a wide choice of subjects in comprehensive and upper secondary school as well as in the upper secondary department for adults. There is a choice between six foreign languages: English, Swedish, French, German, Spanish and Russian. In upper secondary school Physics, Chemistry and Biology studies can be extended through practical courses; in Psychology through research courses making students acquainted with scientific research. Art and non-academic subjects provide extra project, workshop and creative-writing courses.

Lahden yhteiskoulu has received a special prize for the best results in the province of Häme. Most students aim at further studies in universities and other institutes of higher education. According to the statistics about 50 per cent of students of Lahden yhteiskoulu were continuing their studies at the university level. The percentage is one of the highest in the whole country. 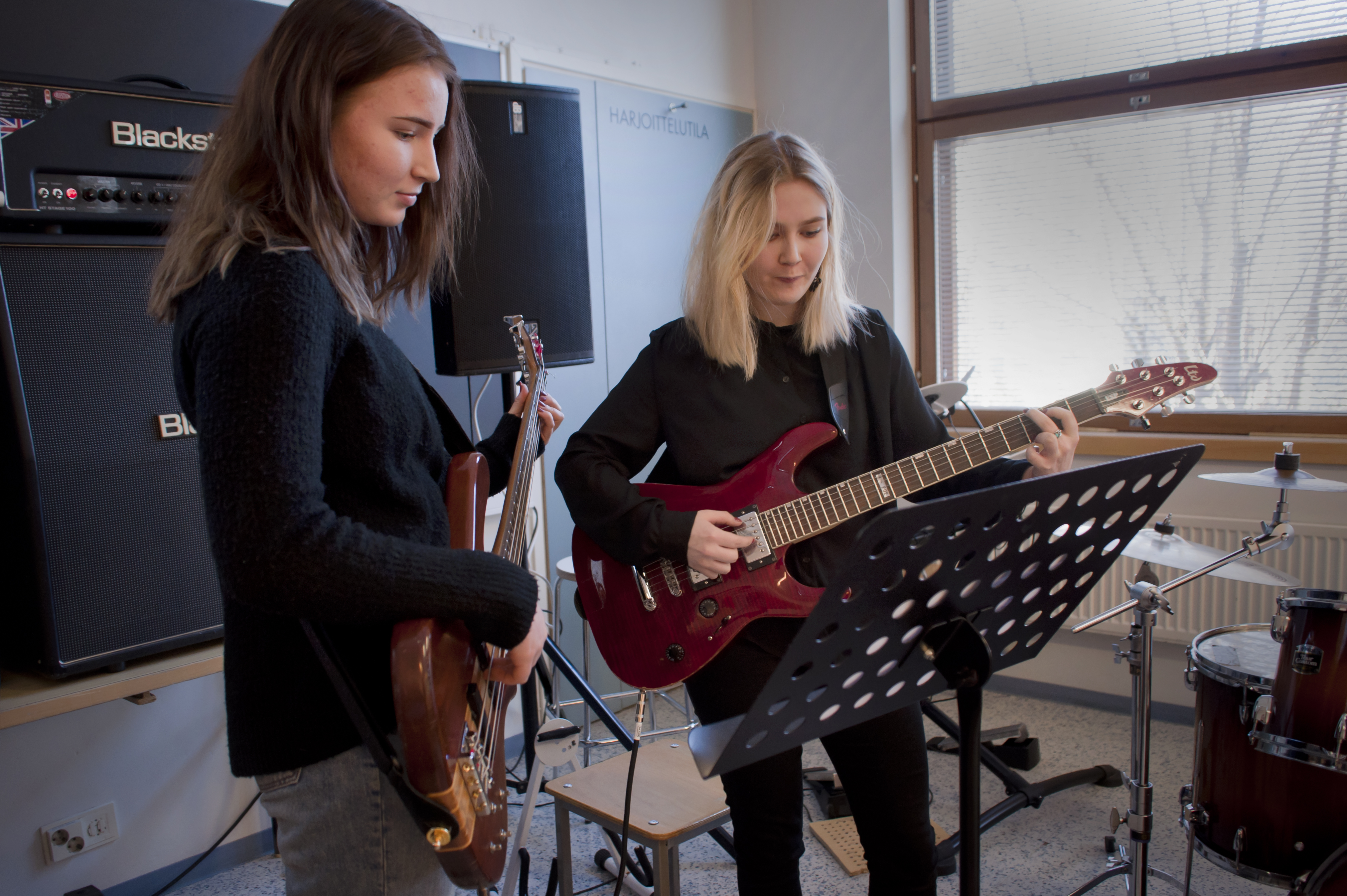 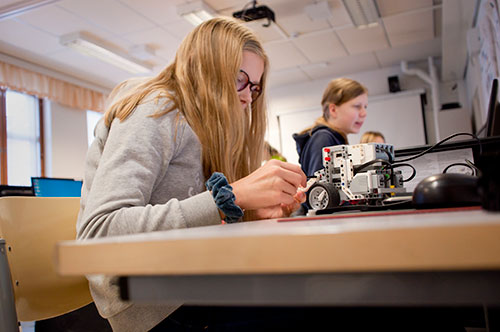 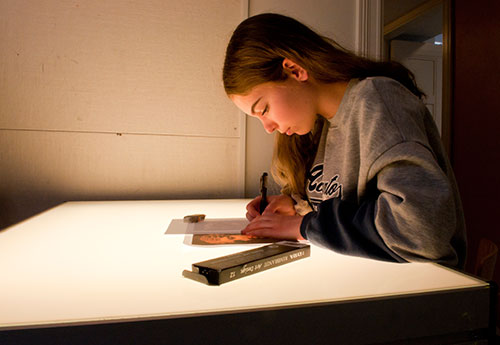